Did you know that color, according to research and studies, is a mere sensation and not an object or property?

Color is actually just a visual effect caused by the eye, which can react in various ways to differentiate wavelengths of light. Therefore, an object reflecting light of a certain wavelength will appear to be of a certain color.

Who was the first person to study about color?

English physicist Sir Isaac Newton (4 January 1643—31 March 1727)—the very person who discovered gravity—was also the first person to make an organized study of color. He did this by passing a thin beam of sunlight through a glass prism of a triangular-shape. With the said experiment, he proved that sunlight is actually composed of a mixture of all the colors that can be seen in the rainbow. When Newton placed a sheet of white paper near his window and the prism cast a shadow of the light that passed through the prism, he called the colorful shadow a spectrum and identified the order of colors to be red, orange, yellow, green, blue, indigo and violet. 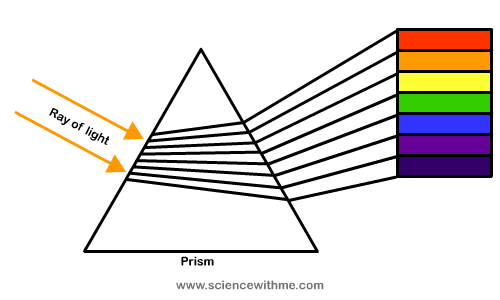 What are the primary colors? 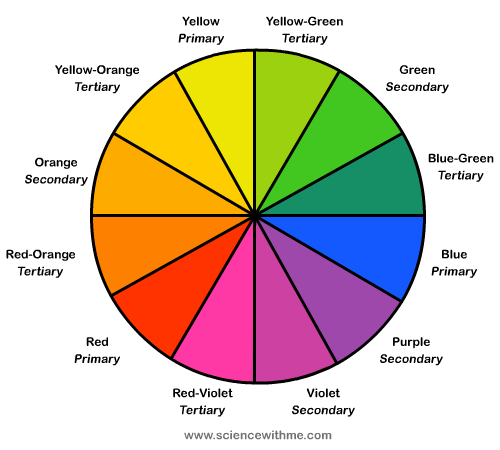 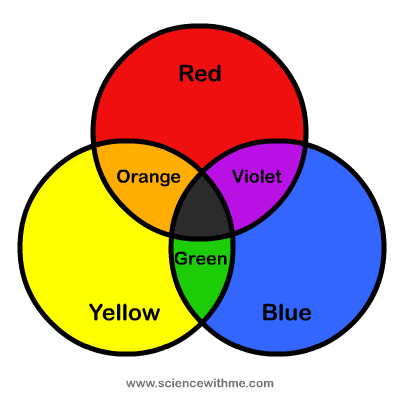 Pigment Color - (paint) reflected light Are black and white considered colors? Believe it or not, black and white, although normally included in the color choices, are not considered as colors according to Physics. White is actually the presence of all colors while black is the absence of all colors. In white light, an object that reflects all wavelengths will appear white while one that absorbs all wavelengths will appear black. However, according to human perception, black and white are considered colors since you can see them and use them to describe objects, such as a white hat or a black shoe.

How many colors are there?

In your crayon box, you may have eight, sixteen, twenty-four or even seventy-six colors ranging from the simple reds and yellows, to magentas and turquoise. But in reality there are infinite numbers of colors. To give you a factual estimate, studies show that we can recognize about ten million colors.

Contrary to some people’s assumption that color blindness means that you view the world to be black and white, colorblind people still see colors but are unable to see the difference between them. Although having such an eye deficiency creates a difficulty in choosing a good color combination of shirts and pants, it’s not as serious as you think. In fact, colorblind people can drive like normal people. Although most colorblind people cannot tell the difference between the colors red and green, they can take note that the red light in a traffic light is always on top while the green is the third light from the top. Colorblindness is caused when one or more of the cones in your eyes does not work as it is supposed to, causing your brain to be confused about what colors you are seeing (the cones are tiny cells in your eyes’ retina). The retina is as big as a postage stamp and is located at the rear of the eye. Colorblindness is usually an inherited trait from your parents, who pass on some of their traits to you through the genes. To determine if you are color blind, eye doctors test for color blindness usually by using a picture that is made up of colored dots. If you can’t see the number or letter, or even a picture usually formed by another color of dots, you may be colorblind. Boys are also more prone to colorblindness than girls as studies show that one out of twelve boys is usually colorblind.