Crystals are rock-solid objects made of matter wherein particles form a pattern that creates its overall shape. Crystals emit a polished look, making it look glossy and glittering. You can see crystals not just on minerals but also in salt and sugar! If you have seen a block of sugar you should look closely to see crystallized patterns within the sugar. 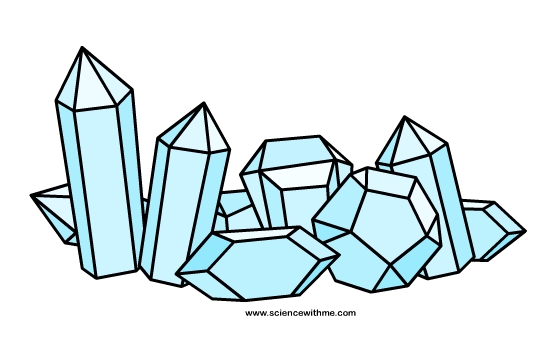 Crystals can be lovely in color, and have the glimmer or shine throughout it. This is why most jewelry or gemstones like diamonds and rubies are set in crystal, because it attracts most people to its allure.

Certain crystals are highly priced in the market because of its actual value (if it’s a mineral or precious stone). The value goes up when the object is cut and designed beautifully to achieve the perfect shine regardless of the angle. Everybody can appreciate crystals whether it’s on jewelry, as salt or sugar crystals, and even molten lava rock that has been formed through a volcanic eruption.

How are crystals formed?

Crystals are formed depending on the water level, heat level or temperature and air. The creation of crystals also depends on the substances that exist within the matter. These include the chemicals available within the matter where the crystal is formed. Crystals from metals and precious stones may have been buried for thousands of years before being discovered, thus the price. Natural erosion of soil and rock sometimes contribute to crystallization of metals such as silver and copper. The patterns are formed when particles within matter continue to create a certain contour until the entire object has this pattern.

Although crystals can be man-made designs, the movement of the particles within matter does not move. None of the atoms and molecules budge at all, even if the object changes its shape. Crystals will continue to show brilliance no matter the cut. Take a look at any crystal and see if there is any difference between sides. Because the atoms and molecules in an object are squeezed into matter, these create a general kind of pattern in each side and angle. As matter expands or grows, the patterns do not change shape at all, and this helps form the crystals.

Can I make crystals on my own

Yes, of course! Do you know that it’s easy to create crystals out of ordinary elements? A good example is when saltwater taken from the ocean is left to dry, the moisture will slowly evaporate and the only thing that’s left is the salt. Salt appears in crystallized form, and you can see it glisten in the sunlight. Similarly, you can do this with sugar mixed with water. If you leave a pan with water and sugar in it on an open stove, sugar crystals will emerge. Stalactites and stalagmites in caves usually gleam and sparkle in the form of crystals. These are formed when vapor from the water that evaporates end up becoming frost, creating geometric patterns in the process. 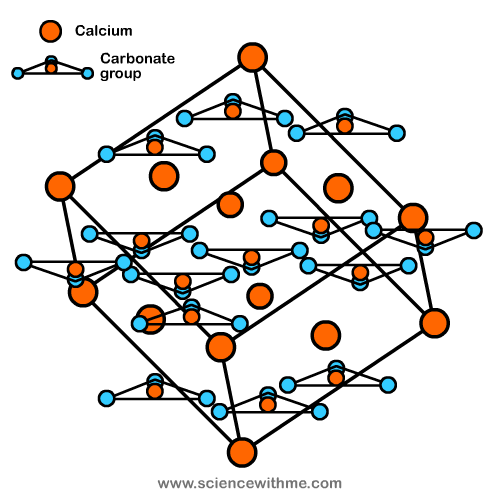 Some crystals are spherical, while others are square in shape. Snow and snowflakes are crystals too. Nearly all kinds of crystals can be modified in texture and shape depending on the kind of design you want.

How are crystals used in everyday life?

Crystals vary in size, color, shape and shine depending on the substance it was made of. You can see crystals in jewelry because gems can bear patterns that appear to be gorgeously designed by nature. As such, precious stones like diamonds, rubies and emeralds are always set in jewelry. Well-cut diamonds are a type of crystal, and have a clear yet slightly white, almost silvery shine in it. Rubies are mostly blood red, so that its crystals will allow it to stand out. Sometimes Swarovski crystals are added to watches as a design, and to increase its worth. Crystals can even be found in ladies shoes, hair accessories, bags and clothes! Many women like the sparkle that crystals produce. Certain crystals such as quartz are considered for its healing properties.

Crystals made out of minerals are not only used in jewelry. These can also be used in various apparatuses such as electronic equipment (transistors, radios). Nowadays, television sets and even computers have LCD or liquid crystal display screens. This is because crystal allows the image to appear more vivid, much like reflection on a clear liquid. Watching a movie or television show on an LCD can make you feel that you’re actually part of or in the movie! This gives watching TV a whole new experience.

Now that we’ve learned about crystals, isn’t it wonderful to be more familiar with common scientific knowledge? Sciencewithme.com wants to continue to expand your knowledge in science through its animations.